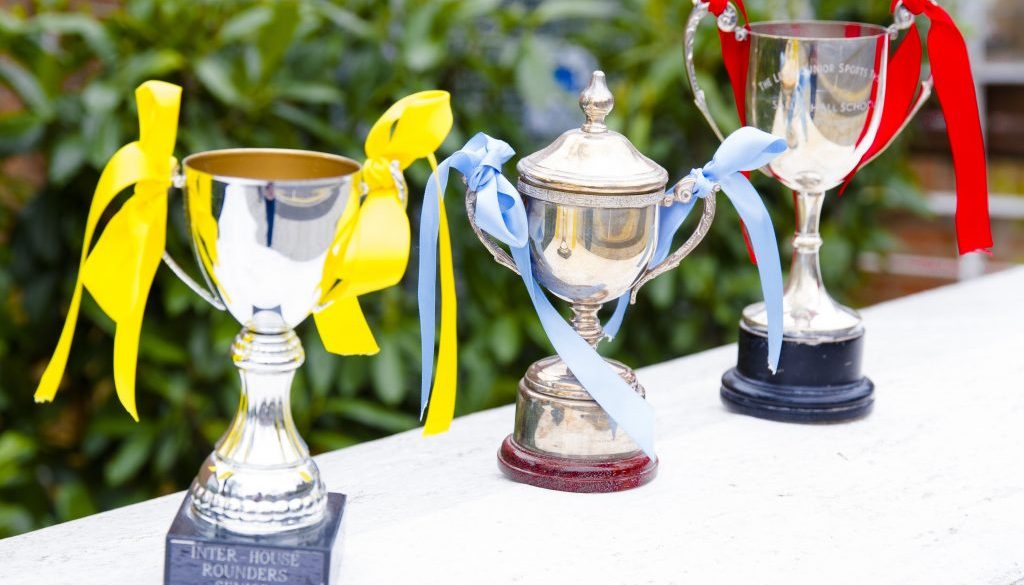 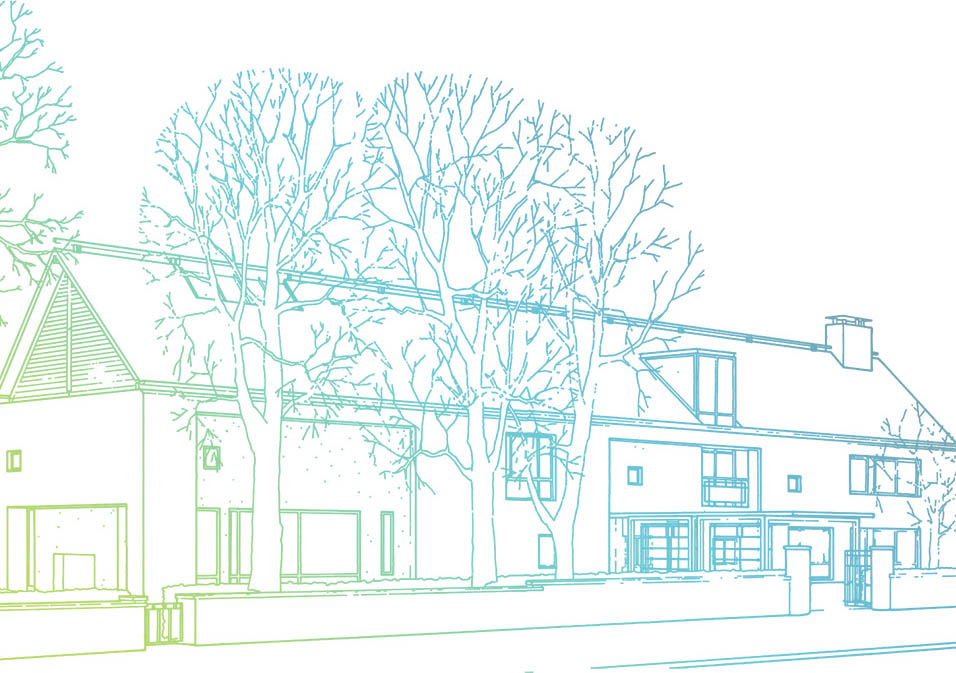 Everyone at our school follows the Golden Values.

Our aim is to encourage all girls to practise good behaviour through praise and rewards.

The Golden Values are reinforced in assemblies and PSHEE lessons. Rewards for following the Golden Values are given to classes, in the form of Golden Nuggets, which are put into a class pot. When the pot is full, the children and form tutor decide what the reward will be

The reward system for academic work and neatly presented work is based on House points and Golden points. From Nursery, girls are divided into three houses: Tudor, Windsor and Stuart. Point boards are displayed in each classroom and points are totalled at the end of each week. The winning House is announced in assembly and awarded the House cup for the week.

Work which is considered to show individual improvement, excellence and/or effort can be awarded Good Works status and is shown to the Headmistress at the end of each week. The list of girls that achieve Good Works is displayed on the Congratulations board. Certificates are awarded for every multiple of ten and parents are informed of their daughter’s total each term. A cup is awarded at the end of the school year for the girl with the most Good Works in each class.

Praise on a Postcard

Praise on a Postcard is given by teachers when a child has behaved in an exemplary way following the Golden Values.

All other achievements, both internal and external, are celebrated by awarding certificates in assembly and displayed on the Congratulations board. Individual teachers may award stickers or certificates celebrating achievements throughout the year and, each form tutor gives verbal or written praise as often as possible. 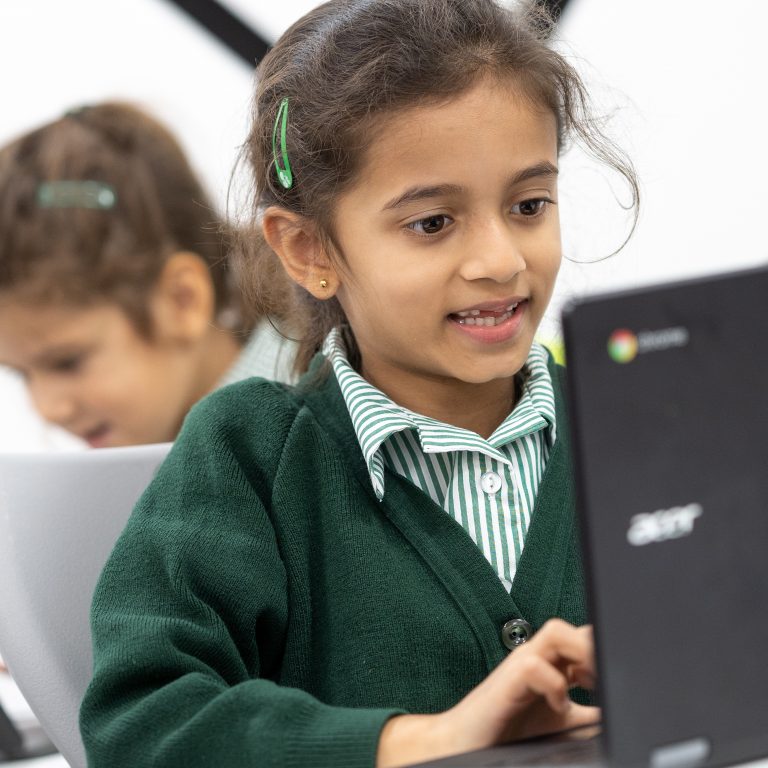 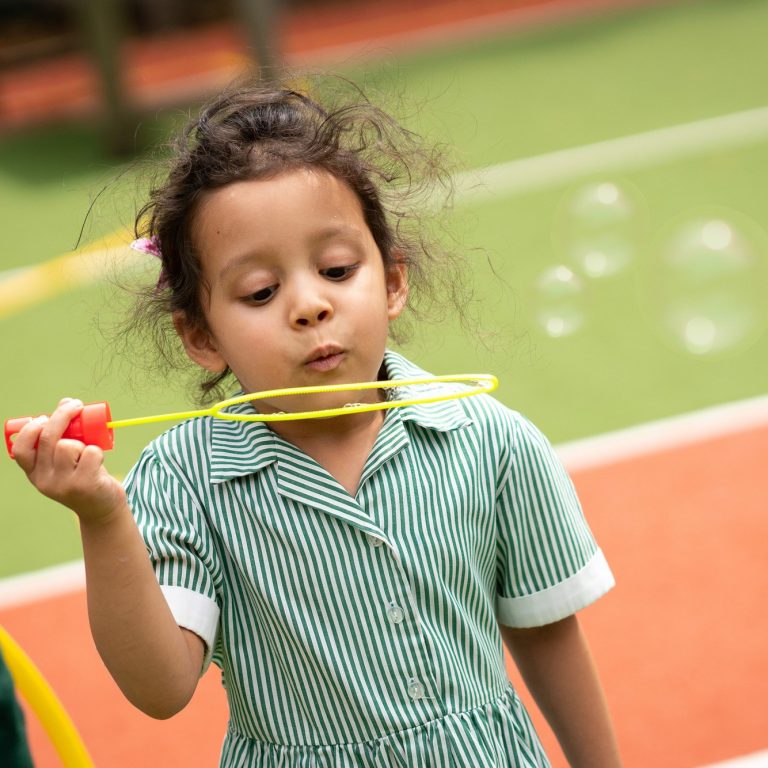 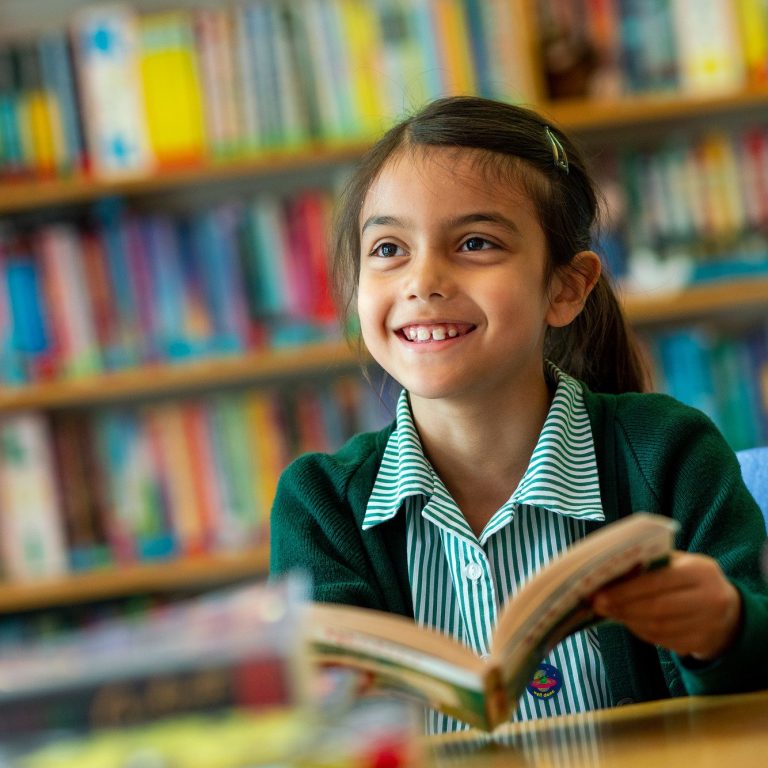